A Brave New (Pain Free) World: All About CBD Oil for Pets 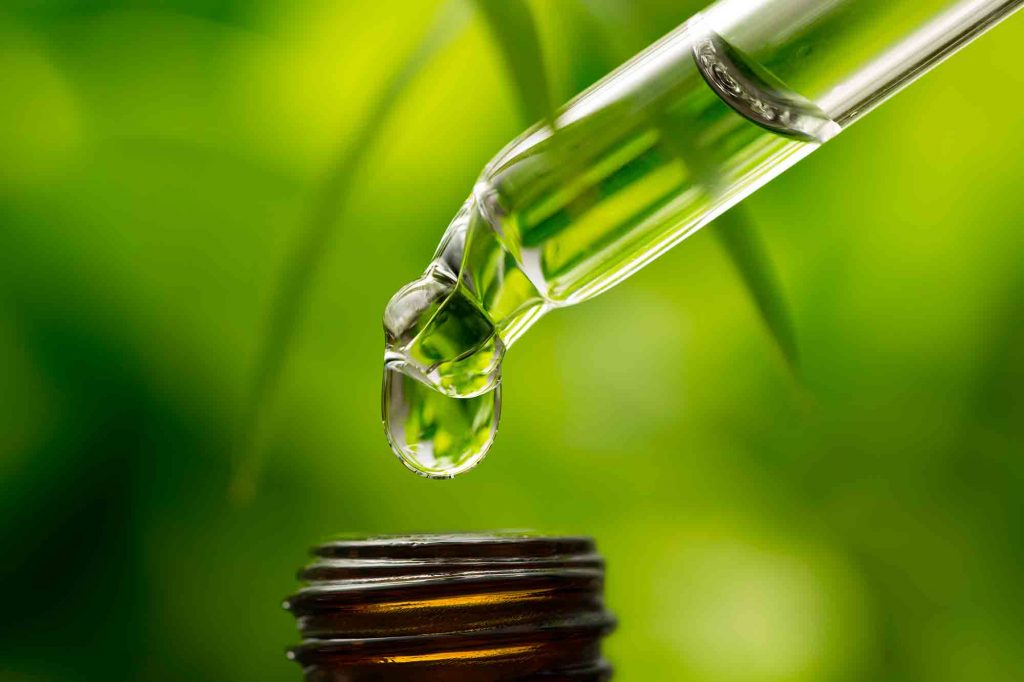 In 2000, Colorado became one of the first states to legalize the use of marijuana for medicinal purposes. Since then, many other states have followed suit (29 to be exact). Nine states (including Colorado) have legalized its recreational use, as well.

What does this have to do with pets? More than you may realize. Not only have cases of marijuana toxicity in pets increased since marijuana laws began passing, but pet owners have also been turning to marijuana to try and help their pets with a variety of medical issues. Specifically, they’re seeking the oil extracted from the hemp plant, called cannabidiol oil (CBD oil) to treat their pet’s pain and other ailments.

The use of CBD oil for pets is growing in popularity, but is it right for your pet?

END_OF_DOCUMENT_TOKEN_TO_BE_REPLACED 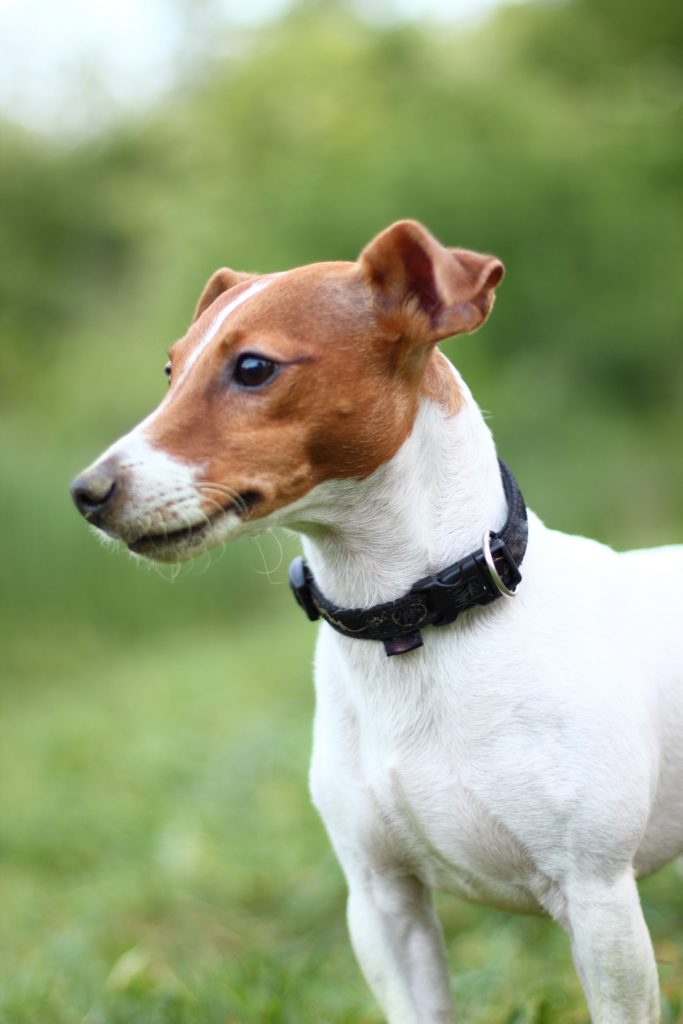 We love everything about our dogs, but we don’t always love some of the side effects of “doggie business”, such as those yellow or brown dog urine spots on the lawn. Not only do the spots make the yard look less attractive, they are also hard to get rid of. Add in two or more dogs, and you may be facing a completely dead lawn in the not too distant future.

Also called “lawn burn”, urine damage to lawns is a misunderstood problem that has generated a variety of commercial products and DIY remedies. We’ve broken down this common concern and have the scoop on how to prevent this unsightly situation.