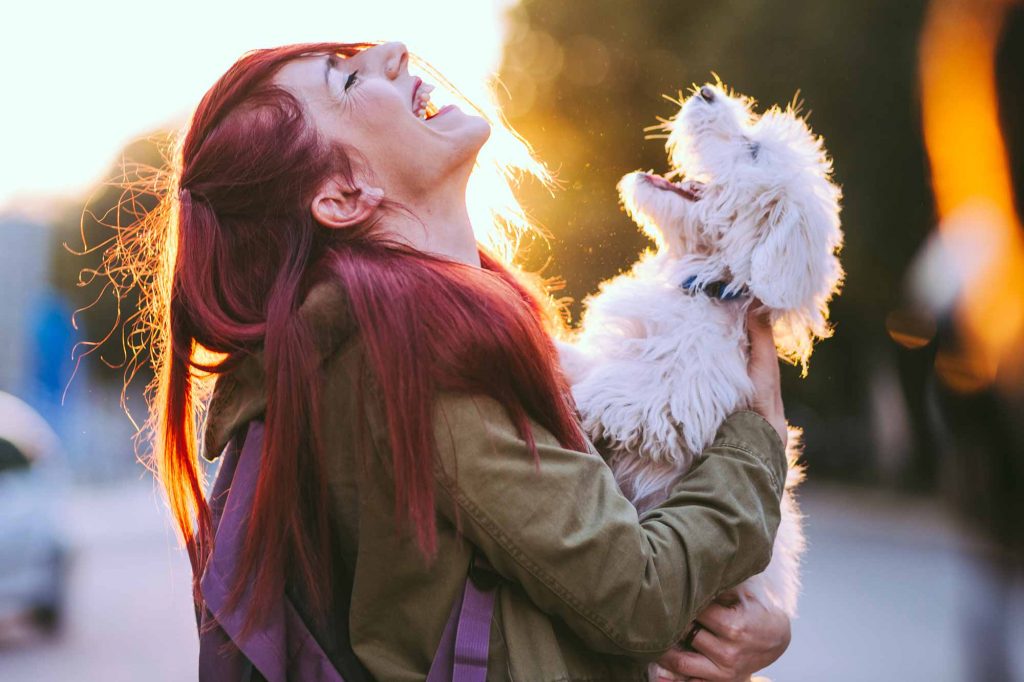 According to anthropologists, it was the wolf that helped bridge the gap between humans and four-legged animals several thousand years ago, giving humans an advantage over the Neanderthal populations that dominated at the that time.

Early humans succeeded in domesticating wolves to help guard their camps, alert them to danger, and help them with the hunting of mammoths and other large mammals. Cats joined the picture later on, during the rise of agriculture, and became valued for their ability to keep mice and other vermin out of homes, barns, and grain stores. With the help of these synergistic relationships, early humans managed to survive in a very primitive world.

Humans have relied on both canines and felines for the better part of our combined history, and there’s a good chance that our society would not have flourished had it not been for these hard-working, human-friendly companions.

Fast forward to 2017, and it’s a much different world for our pets! The day-to-day lives of our dogs and cats would be unrecognizable to our ancestors; pets wear clothing and receive birthday gifts, they take swimming lessons, attend day cares, and have access to state-of-the-art medical care.

Modernization of our daily lives combined with the en masse shift from living a largely rural lifestyle to living and working in cities and suburbs, likely has much to do with the development of modern pet ownership. Modernization has also allowed humans the time to enjoy and expand upon the unique emotional connection we share with domesticated animals.

The growing respect for pets in Western societies has corresponded to huge advancements in the field of veterinary medicine. Providing medical care for a pet is an essential component of modern pet ownership and today’s pets have access to the best in preventive medicine, diagnostics, surgery, emergency and critical care, nutrition, physical therapy, and other areas once only reserved for two-legged patients.

The Issue of Cleanliness

A few generations ago, pets were considered too dirty to live indoors with humans, spending their lives mostly outside, sheltering under a porch, in a dog house, or in a barn. Parasite prevention, flea medication, and a greater emphasis placed on pet grooming have played huge roles in the transition from pets living outdoors to napping by the fireplace, lounging on our sofas, and sleeping in our beds.

Time on Our Hands

In the days of past generations, free time was limited, if not non-existent. With the work of plowing, planting, harvesting, hunting, butchering, wood chopping, washing, canning, butter-churning, and other tasks required to survive each day, there wasn’t much time left for a game of fetch with Fido or a snuggle by the fire with Fluffy.

Thanks to the modernization of life in today’s world, pets have become less of a “utility” and more of a “want”. Pet owners have plenty of time to devote to their pets, and they use it! Pets today are played with, trained, groomed, and exercised; all of which only serve to deepen the bond between us humans and the animals we love.

Modern veterinary care and nutrition, along with our greater understanding and appreciation of the animal-human bond, is helping today’s pets live longer and healthier lives than at any other time in history. At Lone Tree Veterinary Medical Center, we couldn’t be happier! Have we seen your pet lately?

Tags: Modern Pet Ownership | Pet Care | Pet Owners & Their Pets | Pet Ownership
Posted in: You & Your Pet
Previous: Every Rose Has Its Thorn: Dealing with Possessive Aggression in Pets
Next: This Bud’s (Not) for You: Marijuana Toxicity in Pets 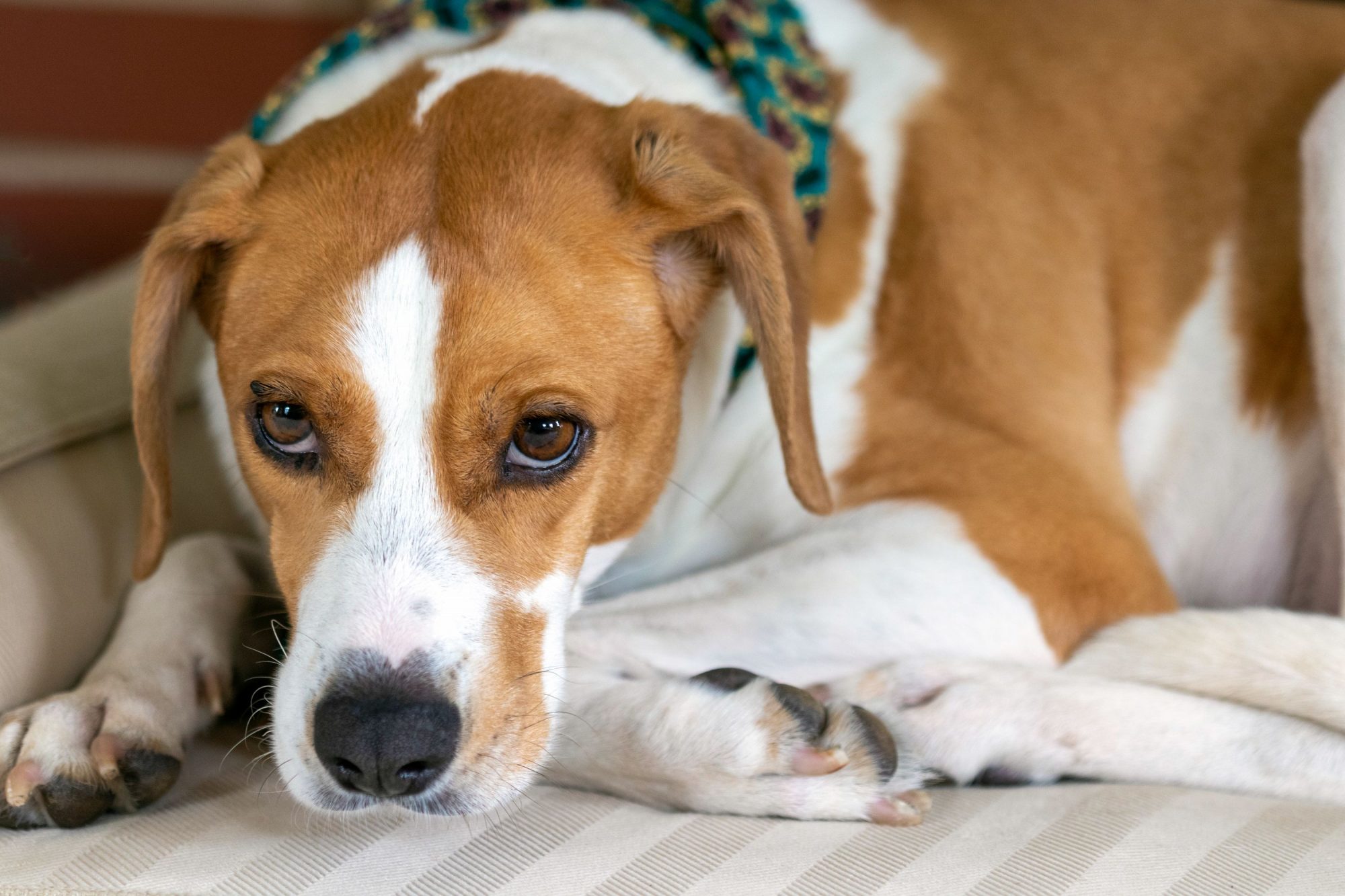