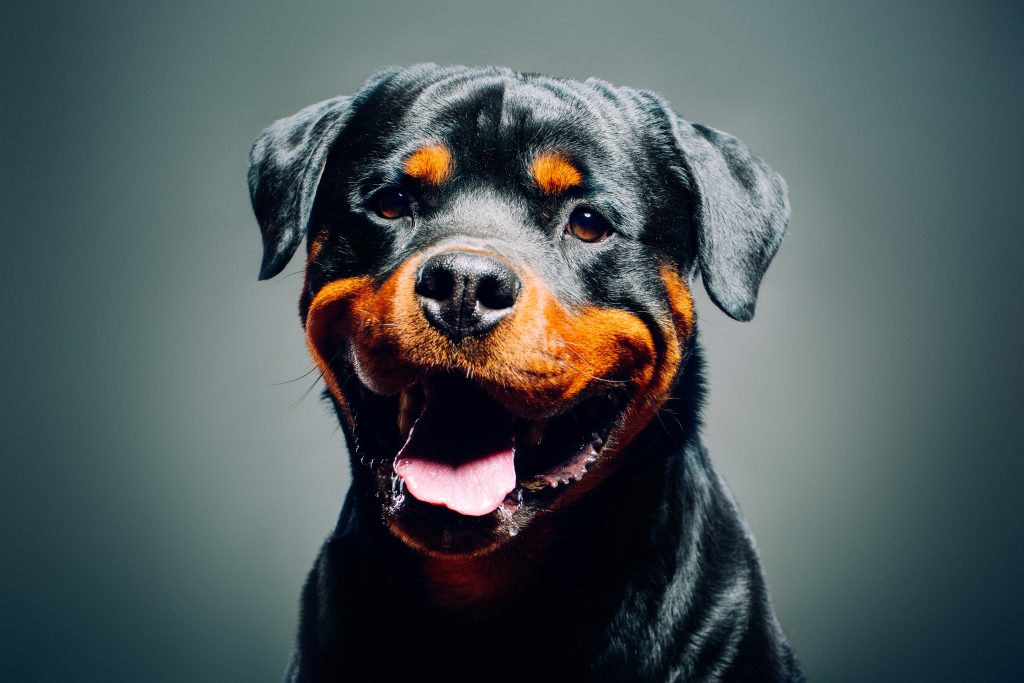 We’ve all read and heard stories about intelligent pets: the dog that can figure out how to open the fridge and help himself to a snack, or the cat that seeks out a sick or sad family member to snuggle with and comfort.

It goes without saying that our own pets are blessed with above average intelligence, of course, but have you ever wondered what actually constitutes intelligence in pets, and how the smartest pet breeds are determined?

According to Brian Hare, director of the Duke University’s Canine Cognition Center, “When judging the intelligence of animals, the first thing we look at is how successfully they have managed to survive and reproduce in as many places as possible.” Indeed, domesticated dogs of all breeds can be found in nearly every corner of the world, and continue to thrive regardless of increasing human populations and activity.

As far as most pet owners are concerned, canine intelligence is based on how willing and able our dogs are learn to do what we ask of them, and also the ability to problem solve. The top 10 list of breeds that best fit the bill include:

It comes as no surprise that the same traits by which we judge a dog’s intelligence probably can’t be used to determine whether a cat is smart or not. After all, most cats probably aren’t interested in learning to sit and roll over for a treat, and are even less inclined to herd sheep or guide a visually impaired handler.

When it comes to cat brains, however, bigger isn’t necessarily better. Unlike in dogs, the cat brain has a large amount of surface folding and a structure similar to the human brain. Cats also have 300 million neurons, whereas, dogs have around 160 million, and cats have more neurons than most other mammals in the areas of the brain responsible for vision. While dogs have much higher social IQs, cats are more likely to solve a cognitive problem, if enough motivation or curiosity existed for them to pursue it.

The top ten list of most intelligent cat breeds includes:

Not necessarily! A good pet for you is one that you connect with, have time for, and can manage effectively. Many of the smartest pet breeds also require large amounts of mental stimulation and exercise, which aren’t things that every family is able to provide. Always research breeds before you adopt, and make sure that you have what it takes to care for a pet, no matter the breed or species.

Please don’t hesitate to contact us at Lone Tree Veterinary Medical Center with your questions or concerns regarding the best pet for your home and lifestyle, or if you just need to schedule a visit for your special companion! 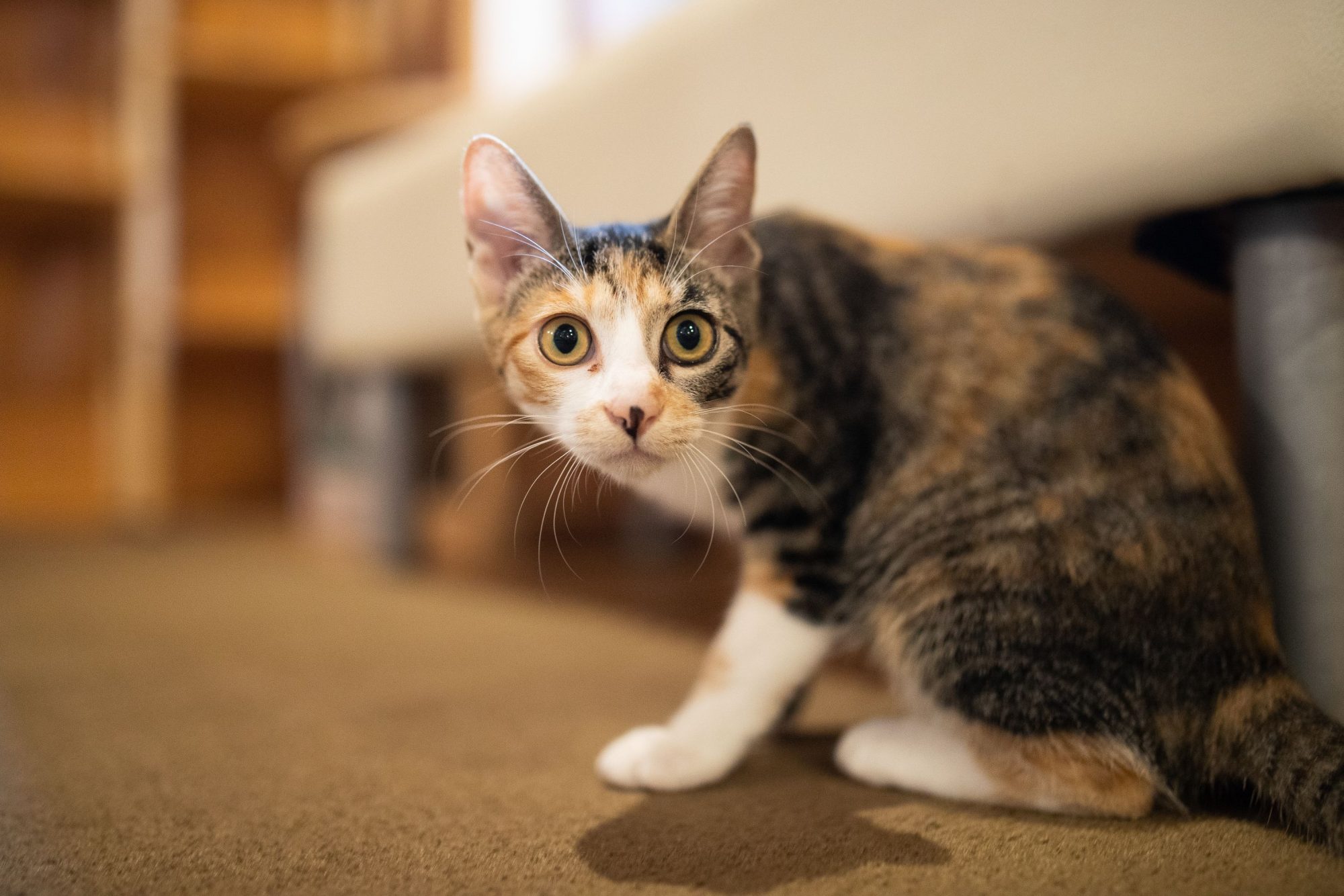