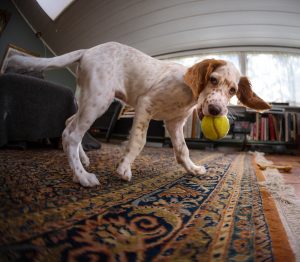 It’s not likely that contracting the plague is high on your list of concerns. When most of us think of plague, we think of the disease that spread throughout Europe in the Middle Ages, killing one-third of the population; not an illness that we may actually have the potential of contracting in this day and age.

Although it is rare, animals and people can and do still contract plague. According to the CDC, most human cases in the United States occur within locations in Idaho, New Mexico, Arizona, Colorado, California, Oregon, and Nevada. About eight cases of plague in humans are reported each year.

Because modern humans are most likely to contract the disease from a pet, preventing plague in pets is a critical step in protecting ourselves.

Plague is caused by the bacterium Yersinia pestis and is transmitted from animal to animal by fleas. Wild rodents, such as prairie dogs, ground squirrels, and rats, are the most commonly infected animals and easily pass the disease along when bitten by a flea that then bites another animal.

Plague is not just a problem for animals.  As a “zoonotic” disease, it can infect both animals and humans, alike. Humans mainly contract plague from fleas, but can also be exposed to the disease by handling the tissue or body fluids of an infected animal, or breathing in airborne droplets from the cough of an infected human or pet. Cats are particularly susceptible to plague and there have been a few reported cases of cat to human transmission.

In 2015, an eastern Colorado dog spread plague to four humans, including, his owner, the owner’s friend, and two veterinarians, causing the largest human outbreak of bubonic plague in the United States since 1924.

Signs And Symptoms Of Plague

There is no need to be overly concerned about plague, however, because we live in a state where it is present in some prairie dog and other rodent populations, it’s important to know what the symptoms of plague are.

Seek medical attention immediately if you suspect plague in yourself or your pet. Modern antibiotics are effective when treatment begins promptly.

Prevention Is Key To Avoiding Plague In Pets

Although the chances of recovering from plague are high in this day and age, it’s always best to avoid infection in the first place. Take the following precautions to protect your pets and yourself:

If you have any questions or concerns about the plague and how to protect your pets, please don’t hesitate to give us a call.

Tags: Pets & The Plague | Plague | Plague & Pets | Plague In Pets
Posted in: Pet Safety
Previous: Do You Hear What I Hear? Rattlesnake Safety For Pets
Next: Plants And Pets: What You Need To Know 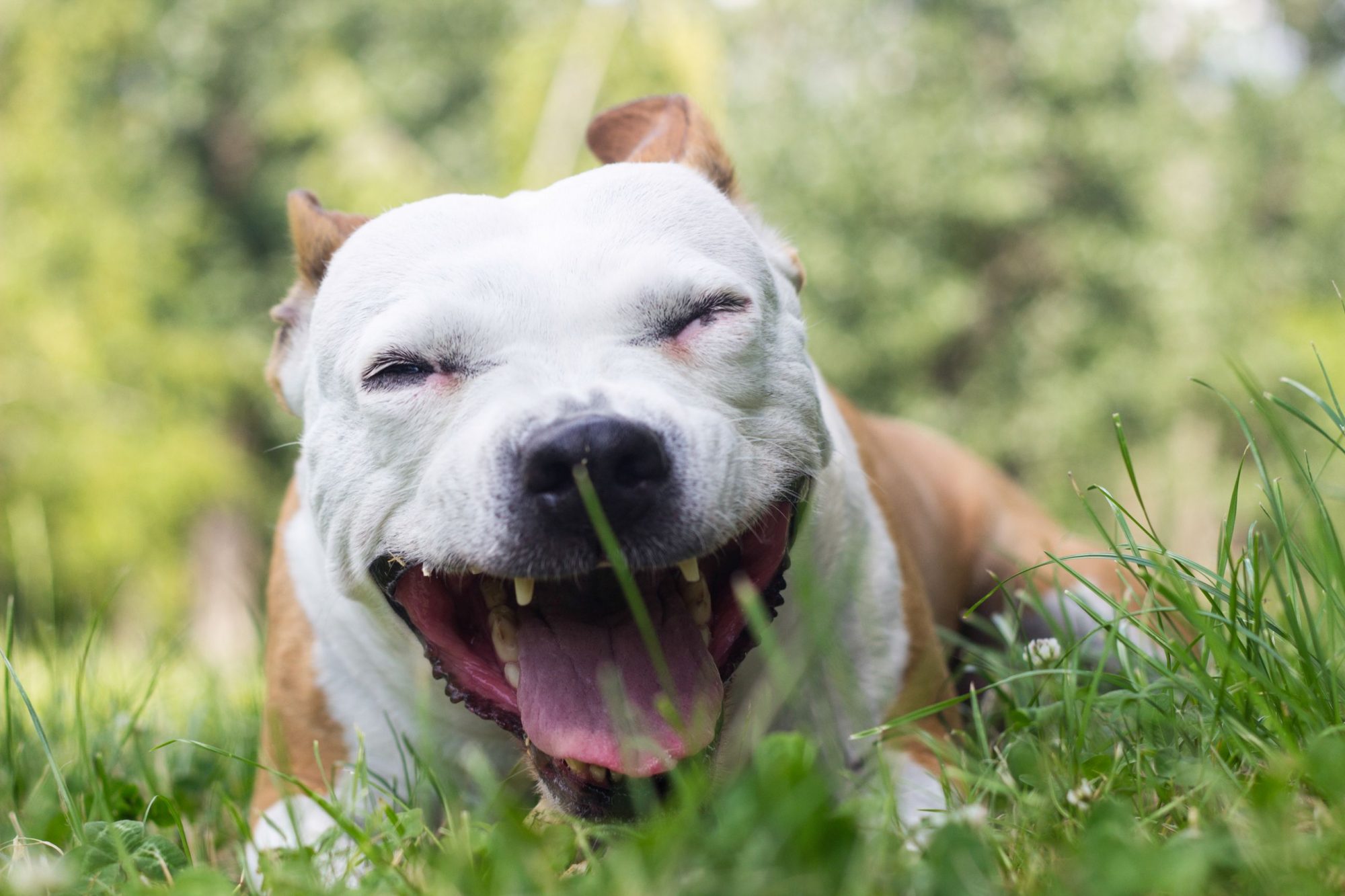 The Ins and Outs of Canine Kennel Cough

Many dog owners have heard of kennel cough–especially those who board their dogs or take them to daycare facilities. Fewer, however, may know what kennel cough actually is. At Lone Tree Veterinary Medical Center, we’re here to help you understand kennel cough and to what extent it is a concern.