Anemia is defined as a deficiency in the number of circulating red blood cells in the body. It is a relatively common health condition in humans – especially in women, due to low iron levels.

In pets, however, anemia is often the result of chronic disease, autoimmune disease, cancer, trauma or other medical condition.

Red blood cells have no nucleus, DNA, or internal structures, but they serve a vital role in the body in that they contain hemoglobin, which is a protein that carries oxygen.

Signs of Anemia in Pets

Signs of anemia in pets include:

The following are possible causes of anemia in pets:

Blood loss – Internal bleeding due to cancer or trauma, as well as gastrointestinal disease and extreme external parasite infestation (ticks, fleas, hookworms) that cause bleeding, are the most common causes of blood loss leading to anemia in pets.

Anemia in pets is diagnosed by evaluating red blood cell levels via a standard blood test. If red blood cell levels are deficient, your veterinarian may order a number of tests such as, a blood smear, urinalysis, fecal examination (to look for evidence of parasites), biochemical profile, x-rays, ultrasound, and sometimes a bone marrow biopsy, in order to determine the cause.

Depending on the cause, treatment options for anemia may include medication, a blood transfusion or surgery.

We are Here for You

As always, your pet’s health is our top priority at Lone Tree Veterinary Medical Center. Please don’t hesitate to contact us if you have any concerns about your pet’s health or your pet’s behavior. We are here to help your pet live its best life!

Tags: Anemia in Pets | Signs of Anemia in Pets
Posted in: Pet Health & Wellness
Previous: Hypothyroidism and Hyperthyroidism in Pets
Next: Frito Feet: Why Do My Dog’s Paws Smell Like Corn Chips?? 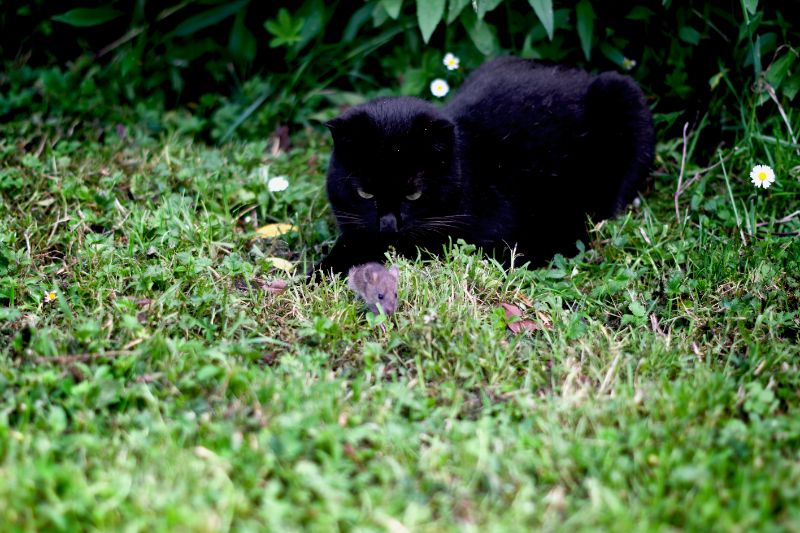 Pet-Safe Pest Control: Is It Possible?

No one wants to share the yard, garden or house with uninvited guests. While insects and rodents may be fine from afar, the minute they cross our threshold or create problems in our yard, we humans usually decide to take charge.  For some, the easiest approach to pest control involves the use of chemical treatments. […]